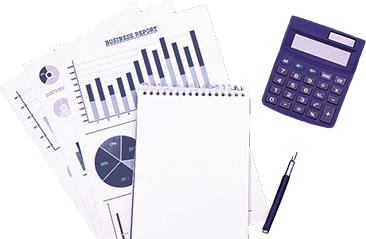 At the Forefront of Blockchain Economic Research

Prysm Group economic researchers partner with the leading academic, government, and private institutions conducting research initiatives in the space. Together, they push the boundaries of knowledge in understanding how economic sciences can provide insight for the application of blockchain technology.

Dr. Cathy Barrera explores the reduction in networking costs resulting from the implementation of blockchain technology and how it disentangles the benefits of network effects from the detrimental impact of market power.

MIT Cryptoeconomics Lab is the first academic research initiative in the blockchain and crypto space to bridge the fields of economics, computer science, and business. Its research has been commended for generating important findings relevant to ventures in this space. With Prysm Group Founding Economist Dr. Cathy Barrera serving as Lead Contributor, academic economists are taking notice of the industry and beginning to study it with their own analytical tools and expertise. 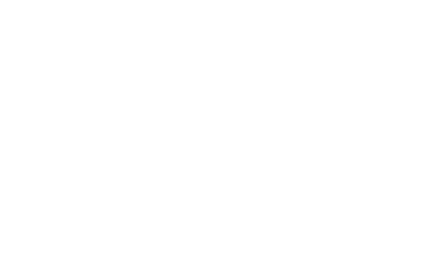 Platform Design at the Intersection of Economics and Computer Science

Prysm Group presents research findings to DARPA on how to structure a market for miners in a permissionless protocol in order to limit long term centralization. 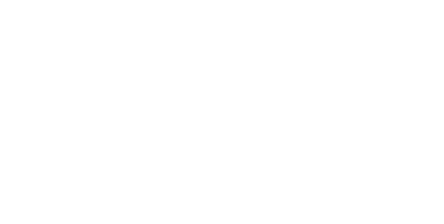 Connect with the Leading Economic Research Team in the Industry

Prysm Group's research provides insight for government, enterprise, and start-up implementation of blockchain technology. Learn how this can benefit your platform.

Blockchain Upgrade as a Coordination Game

Coordination games are strategic games with multiple Nash equilibria. A Nash equilibrium, as described in a recent post of ours, titled Nash Equilibria and Blockchain Platforms, is an outcome of a strategic game in which none of the participants want to change their choice of actions, given the actions of the other players.

In our previous post, we emphasized how important it is for a platform’s desired outcome to be an equilibrium. When there are multiple equilibria, all players in the game need to coordinate on the same Nash equilibrium in order for the benefits of equilibrium to be realized. This is why these games are called coordination games. When players must choose their actions simultaneously, without knowing what the other players will choose, it can be extremely difficult for the players to coordinate in this way.

Understanding coordination games is important for blockchain developers because they arise frequently and, without proper design, can lead to potentially undesirable outcomes such as hard forks or non-equilibrium outcomes. In this post, we will walk through the principal concepts in coordination games and common failures. We’ll then discuss an example for how blockchain governance can be used to prevent these failures.

For a full mathematical analysis of the governance example presented here, please see our paper Blockchain Upgrade as a Coordination Game, which we will be presenting at the P2P Financial Systems 2018 Workshop at the Federal Reserve Bank of Cleveland in July, 2018.

The payoff matrix for the battle of the sexes looks like this:

The challenge in this game is for the two players to coordinate which event they will attend while having to choose at the same time without speaking to the other person.

A coordination failure takes place when the players of a strategic game do not land on an equilibrium outcome.

In the Battle of the Sexes game, the woman going to the bullfight while the man goes to the ballet, or vice versa, is a coordination failure. As both players would be better off if either player changed their choice of how to spend the evening, coordination failures can be quite costly.

A coordination fault is when the equilibria of the game can be ranked — everyone agrees that one is better than another — but the players coordinate on a suboptimal equilibrium.

Why is this important for blockchain?

In the context of blockchain, upgrading the system is often a coordination game.

Suppose that a blockchain community is considering a policy upgrade. There are three paths that the community can take:

Which path a user prefers depends on two forces:

1. Their relative preferences over the two options — how much they care about the policy upgrade compared to the status quo.

2. Their preferences with respect to network effects — how much they care about being on the same chain as other users.

Because my preferred choice depends on what the other users choose to do, this is a coordination game. Without clear information regarding what other participants prefer and what they will do, choosing whether to upgrade is a shot in the dark. Such uncertainty could lead to a hard fork and, as a result, a costly coordination problem.

How can blockchain communities avoid coordination failures? One way to reduce the likelihood of these costly coordination problems is to introduce what is called a focal point.

In the Battle of the Sexes game, a focal point can be where the couple went on their previous date. It can be sun signals, or numerical codes, or a big sign that says “GO TO THE BALLET”. The only qualifying criterion for a focal point is that it must increase the chance that the players all coordinate on the same equilibrium.

In the blockchain upgrade situation, a governance system could help facilitate the coordination of the community on an equilibrium that everyone can accept.

For example, a majority rule governance system could help the community coordinate on one chain, if the members believed that everyone would accept and abide by the outcome of a vote. Under these conditions, a vote of 55% in favor of the upgrade would inform each member that everyone else will use the upgraded chain, and therefore that individual is better off also using the upgraded chain. Similarly if the vote indicated 55% in favor of the status quo, all users would choose the status quo chain.

This system would only work if the community believed that other users would abide by the outcome. In that way, the governance system serves as a focal point: It does not enforce behavior; rather, it guides users in helping them make coordinated choices so that better outcomes can be reached.

For early blockchains, the lack of governance is likely a key factor contributing to the occurrence of hard forks, which are sometimes a form of coordination fault or failure. When it becomes apparent that an upgrade to the code could be beneficial, the lack of clear information regarding what other network participants will do can result in an inability to coordinate on a beneficial equilibrium.

Introducing a system of rules for determining whether an upgrade should be implemented by way of a properly structured governance system will greatly reduce the likelihood of these hard fork coordination failures.

For decentralized systems like blockchain protocols and dapps, there may be a variety of productive activities that resemble coordination games. Upgrading a protocol is one example, but we have previously discussed multiple equilibria in token curated registries.

When designing a platform, it is important to recognize when a system has multiple equilibria so that measures can be put in place that will help coordinate the actions of users on good equilibria. You can read more about our recommendations for those measures in the context of blockchain governance in our paper: Blockchain Upgrade as a Coordination Game.

Tokens: Investment Vehicle or Medium of Exchange (Not Both)

Enterprise Blockchain: The Path to Monetization