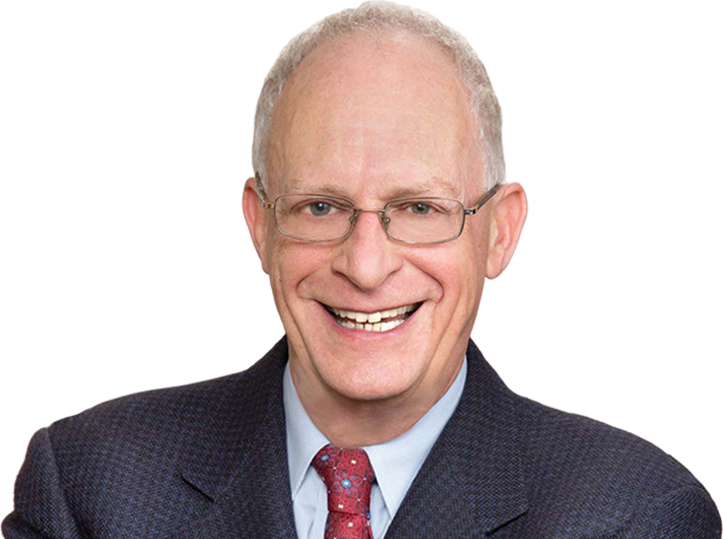 Oliver Hart is currently the Andrew E. Furer Professor of Economics at Harvard University, where he has taught since 1993. He is the 2016 co-recipient of the Sveriges Riksbank Prize in Economic Sciences in Memory of Alfred Nobel, a Fellow of the Econometric Society, the American Academy of Arts and Sciences, the British Academy, and the American Finance Association, a member of the National Academy of Sciences, and has several honorary degrees. Hart works mainly on contract theory, the theory of the firm, corporate finance, and law and economics. His research centers on the roles that ownership structure and contractual arrangements play in the governance and boundaries of corporations. He has published a book (Firms, Contracts, and Financial Structure, Oxford University Press, 1995) and numerous journal articles. He has used his theoretical work on firms in two legal cases as a government expert (Black and Decker v. U.S.A. and WFC Holdings Corp. (Wells Fargo) v. U.S.A.). He has been president of the American Law and Economics Association and a vice president of the American Economic Association. Oliver holds a PhD in Economics from Princeton University.

Prof. Hart is the 2016 co-recipient of the Sveriges Riksbank Prize in Economic Sciences in Memory of Alfred Nobel

Blockchain Governance: Challenges and Opportunity for a Decentralized System
Prof. Oliver Hart in conversation with Dr. Cathy Barrera at the Harvard Club of NYC, moderated by Forbes' Michael del Castillo 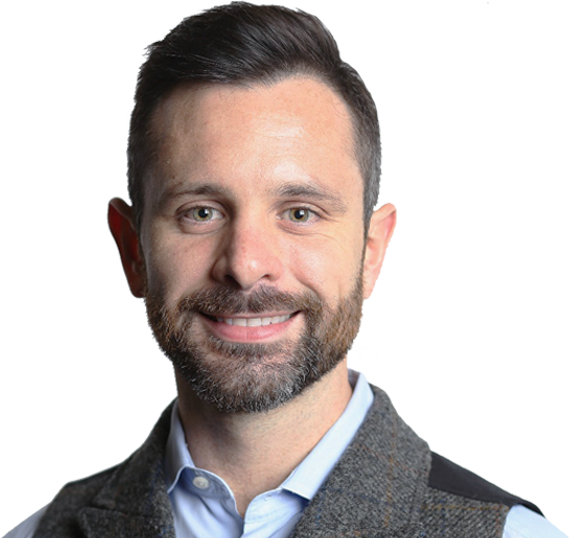 Reed Cataldo is a Founding Partner of Prysm Group and former trader assistant at the Chicago Mercantile Exchange. He is a business leader who has co-founded ventures in multiple industries. Reed is responsible for Prysm Group's product development and client relations. 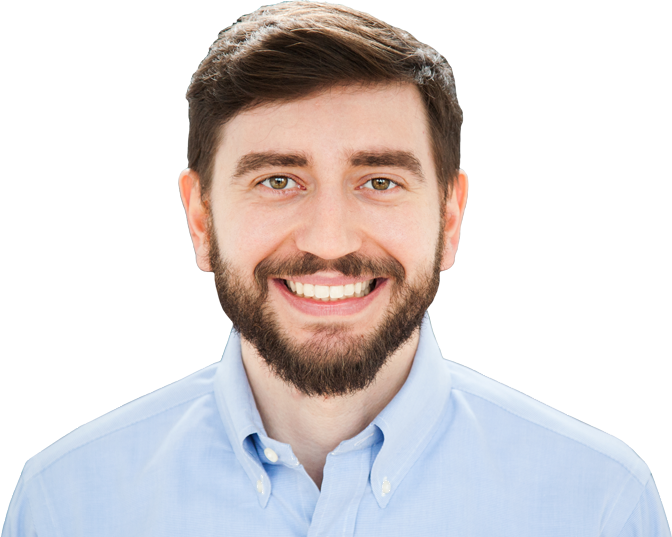